Meeting the Needs of Students with Autism Spectrum Disorders (ASD)

Relational Aggression In Your Schools: Dealing with Bullying

Relational Aggression is the silent form of bullying which all school and educators need to be aware of when working with their students.

Research informs the opposite is true. As the effects of carbon dioxide are to the effects of exploding dynamite, the results can be the same – deadly.It often cannot be seen in action, until the outcomes are produced in secondary effects such as absenteeism, school refusal, dropping grades, loss of interest in activities, anxiety, depression, or even suicide. It primarily acts as a cancer to self-esteem, eating away from the inside out. It’s a form of crazy-making, leaving one to doubt her mental health. 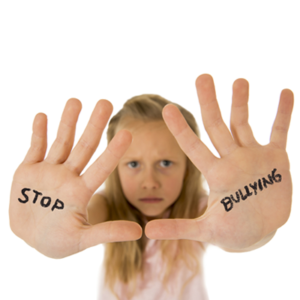 Relational aggression can wreak havoc in the classroom

Ranging from recess squabbles that carry into the classroom to an entire class that cannot concentrate on a lesson, it’s a primary enemy of productive academic time. In the grand scale, unchecked relational aggression can take down the climate of a school, as tradition builds a dysfunctional way of interacting. Especially in a school where adults practice relational aggression against each other, students will follow in kind.

Beyond the years of formal education, girls and women may continue to be affected by relational aggression, whether the bully, bullied, or bystander. This type of bullying can negatively affect a female in her work world, personal relationships, and leadership potential throughout the rest of her life.

If you would like to learn more about how to identify and prevent relational aggression, consider the following available self-paced facilitated online course titled “Anti-Bullying: Guiding Girls Through Relational Aggression”.